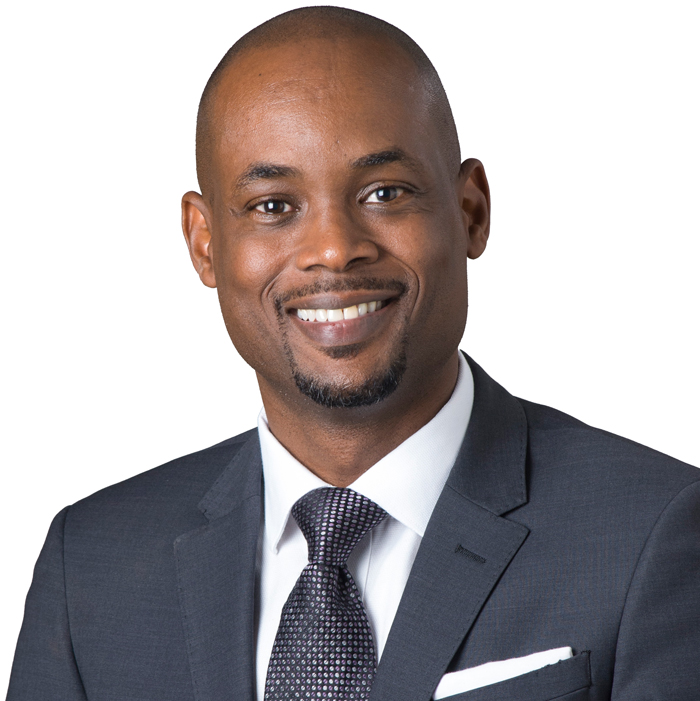 Corey C. Greenidge is an Associate in the Corporate Department. He was born in Barbados where he read for his Bachelor of Laws degree at the University of the West Indies Cave Hill Campus and graduated with honours.

Corey’s interests extend to his avid following of international politics and diplomacy and its impact on small island developing economies.