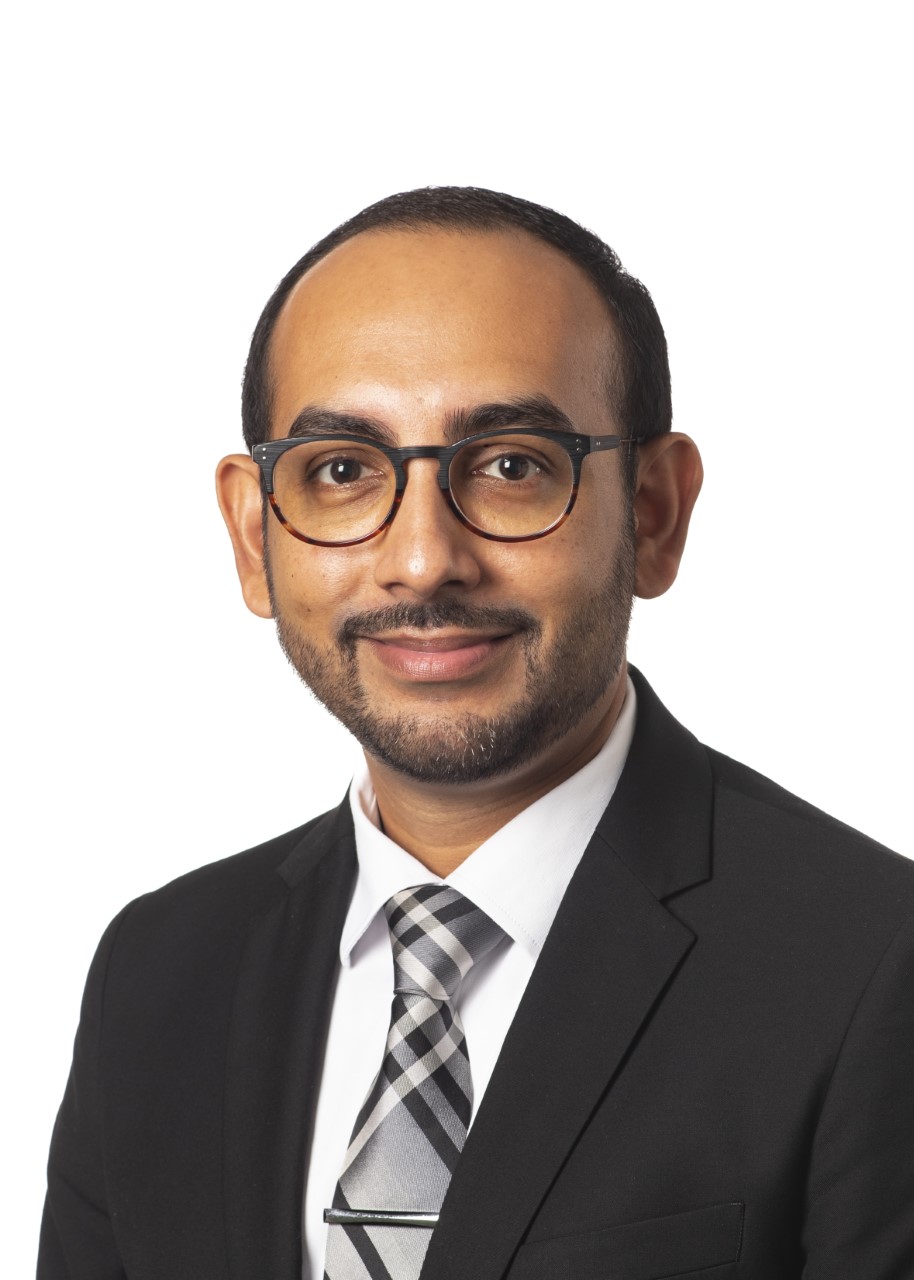 Prior to pursing a legal career, Shazard worked in the oil and gas sector of Trinidad and then in the education arena as a teacher at the secondary and tertiary levels. As an attorney-at-law, he has a wide range of experience in the oil and gas sector, in the employment and social security sector, particularly in the area of social security benefit entitlement and pension reform, and the financial services sector. He has a significant knowledge in contract drafting and negotiation, with specialist training in construction contracts developed by the International Federation of Consulting Engineers (FIDIC).

Shazard holds a Bachelor of Science degree in Geography from the University of London, King’s College and he earned his Bachelor of Laws from the University of London in 2009. He was awarded a Master of Laws in Corporate and Commercial Law from the University of the West Indies, Cave Hill Campus in 2013, and his Legal Education Certificate from the Hugh Wooding Law School in 2015. During his studies at the Hugh Wooding Law School, Shazard earned the award of Excellence in Mediation Studies by the Mediation Board of Trinidad and Tobago and the Hugh Wooding Law School. He is a Certified Mediator in civil matters and an advocate for alternative dispute resolution initiatives. Given his background in the sciences, Shazard has a keen interest in environmental law and energy law and the growing interdependence of the two in the promotion of sustainable energy resources and the development of environmental, social and governance standards.

Shazard is a foundation member of the Kiwanis Bridgetown Youth. He also serves as a member of the Green Committee (2022) of the Barbados Chamber of Commerce and Industry.