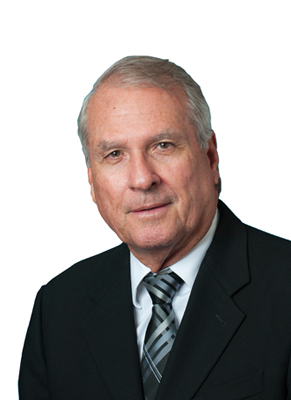 One of the founding partners of the firm, Stephen is in charge of the property department. He practices mainly in the property area, working on mortgages, and in the area of property development in the residential, resort and commercial sectors.

Stephen draws on over 40 years of experience in serving our clients and leading the associates under his direction. He was articled to the law firm of Cottle Catford & Co. and studied in England for both Parts I and II of the British Law Society Solicitors Examination. He was admitted to practice law in Barbados in 1976.

In 1979, he joined the law firm of Bayley & Gittens. This firm merged with Peter Evelyn & Co. in 1986 to form the firm of Evelyn Gittens & Farmer. In 2002 Stephen, together with David Gittens, merged their practice with that of Clarke & Co. to form Clarke Gittens Farmer.

In recognition of his service to his profession in Barbados, Stephen was appointed a Queen’s Counsel in 2013.